WASHINGTON, D.C — October 11, 2021 — The American Kratom Association (AKA) earlier today presented arguments to the World Health Organization’s (WHO) Expert Committee on Drug Dependence (ECDD) which is currently holding a week-long critical review of 5 substances and a pre review of 2 substances. Today the committee heard from preregistered speakers regarding the substances being reviewed, particularly kratom. The AKA’s delegation expertly and articulately demonstrated that existing and emerging scientific studies confirm kratom should not be banned and that kratom has many merits for continued human use.

In the interest of transparency, the AKA has requested that the WHO ECDD provide a public link to today’s information session.

“All public presentations on kratom were clearly opposed to the international scheduling of kratom. In fact, only one of the speakers addressed an issue other than kratom, demonstrating both how united the scientific community studying kratom is against a ban, and how unnecessary it was to include kratom in the WHO ECDD’s prereview process,” said Mac Haddow, Senior Fellow on Public Policy at the AKA.

Haddow continued, “Clearly the anti-kratom sentiment is coming from one source: the FDA. Although we didn’t hear the anti-kratom speakers today, the FDA will have the ability to make their views on kratom known as a part of the member-state submissions. However, based on the strong presentations made on the science of kratom during the presentations this morning, I believe we have established the position that the FDA is unfairly biased against kratom.”

The ECDD will remain in non-public discussions over the next four days, and then the review of member state submissions between now and early December. Their announcement of any decisions related to will be made public at that time.

The committee could rule in several ways, which include taking no action at all or announcing a full, critical review of kratom. The AKA is fully prepared to present all facts and evidence necessary should a critical review be implemented. 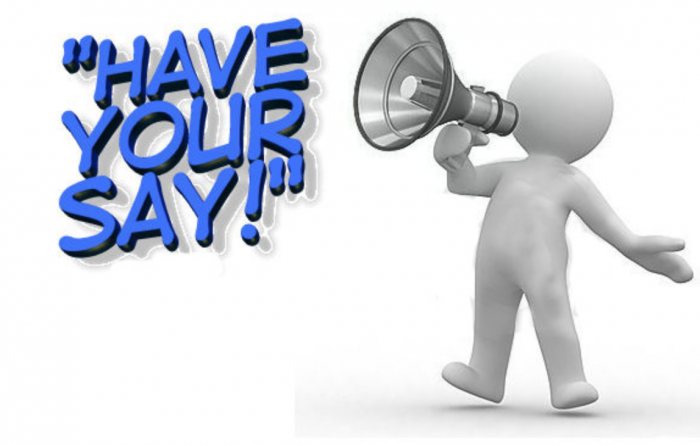 The FDA are Pushing to Ban Kratom Internationally via the W.H.O. & U.N.

Kratom UK is asking you to submit a testimonial in response to the FDA.

PLEASE POST YOUR COMMENT BEFORE AUGUST 9TH 2021. Your comments count and will be used to help protect kratom.

The FDA is not required to submit any comments to the Expert Committee, they only have to consider it. Please leave your comments here.

NONE OF YOUR PERSONAL INFORMATION WILL USED.